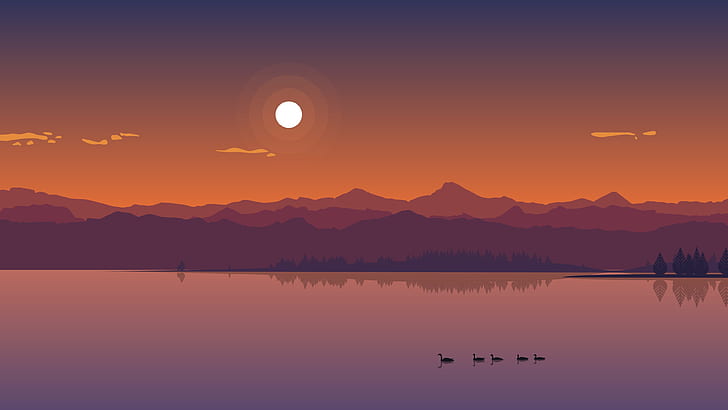 Digipresence displays leadership in various feilds of technology ranging from

1) A computer is a digital electronic machine that can be programmed to carry out sequences of arithmetic or logical operations (computation) automatically. Modern computers can perform generic sets of operations known as programs. These programs enable computers to perform a wide range of tasks. A computer system is a "complete" computer that includes the hardware, operating system (main software), and peripheral equipment needed and used for "full" operation. This term may also refer to a group of computers that are linked and function together, such as a computer network or computer cluster.

2) Early computers were meant to be used only for calculations. Simple manual instruments like the abacus have aided people in doing calculations since ancient times. Early in the Industrial Revolution, some mechanical devices were built to automate long tedious tasks, such as guiding patterns for looms. More sophisticated electrical machines did specialized analog calculations in the early 20th century. The first digital electronic calculating machines were developed during World War II. The first semiconductor transistors in the late 1940s were followed by the silicon-based